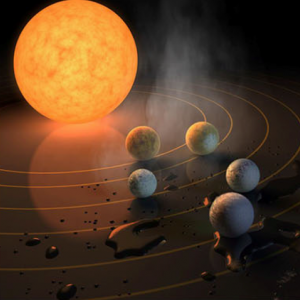 The exoplanet revolution began in 1995 with the Nobel Prize-winning discovery of a “Hot Jupiter” orbiting the sun-like star 51 Pegasi. Thousands of planets have since been detected in the succeeding two decades, many of them either found by or validated with Keck Observatory. The focus is now on the detailed characterization of known planets and the search for the “Holy Grail,” an Earth-sized planet orbiting within the Habitable Zone of its host star. A flotilla of ground and space-based telescopes, with Keck Observatory clearly in a flagship role, will address these challenges in the 2020s and into the 2030s when we might finally find an Earth-analog possibly bearing signs of microbial life. Dr. Beichman will summarize new instrumentation coming or planned for Keck Observatory in the context of other  telescopes and space missions.