Astronomy with Keck Observatory (Virtual): A New Surprise in the Accelerating Universe 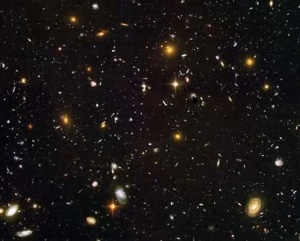 In 1998, two essentially independent research teams made a shocking announcement, based in part on observations made with the Keck telescopes: since the measured brightness of distant supernovae (exploding stars) was fainter than predicted, the expansion of the Universe must be speeding up rather than decelerating. Since then, the evidence for cosmic acceleration, propelled by mysterious “dark energy” that constitutes 70% of the contents of the Universe, has grown ever stronger. But, surprisingly, the current expansion rate (the Hubble constant) we recently measured with supernovae (again, partly with Keck data) is higher than that predicted from observations of the cosmic microwave background radiation (the afterglow of the big bang) plus the standard cosmological model (which already includes the known acceleration). Other, independent techniques support this tension; its overall statistical significance is very high, suggesting the possibility of exciting new physics. 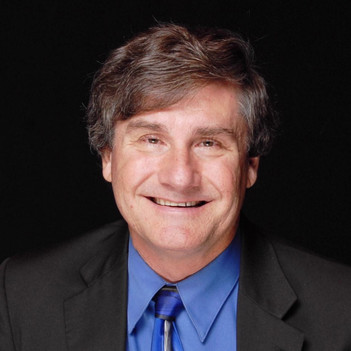