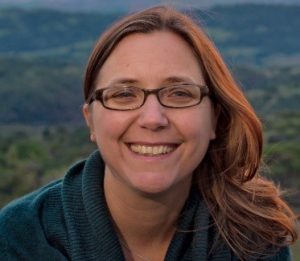 Keck Adaptive Optics (AO) has been revolutionary in making profound discoveries about our Universe like the first-ever directly-imaged extrasolar planets and our fundamental understanding of the supermassive black hole at our Galactic Center. In this next decade the Keck team is rapidly upgrading the AO system to include better on-sky performance for scientists to exploit. Dr. Wright will describe the latest efforts to develop an innovative new instrument, known as Liger, that will take direct advantage of the new Keck AO system with advanced imaging cameras and innovative spectrographs. Liger will be able to unlock previously inaccessible science across a wide range of the cosmos, such as dark matter substructure, supermassive black holes, the Galactic Center, and exoplanet atmospheres. Dr. Wright will discuss the science possibilities coming with this exciting future Keck instrument.

University of California at San Diego