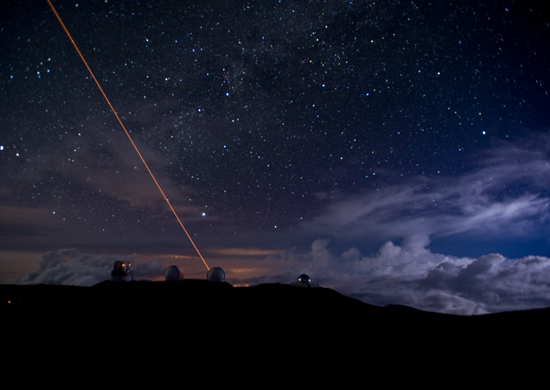 “A thunderstorm was raging in the valley below us,” Beales wrote in the 2009 image caption for the UPAA competition. “Normally, this is a very beautiful place, but the lightning added an extra element to this photo. No Photoshop.”

UPAA was founded in 1961 and is an international organization of college and university photographers “concerned with the application and practice of photography as it relates to the higher education setting.”

Beales’ other image submissions in the 2010 competition won first and second place in the Personal Vision category and third in the Science & Research category.