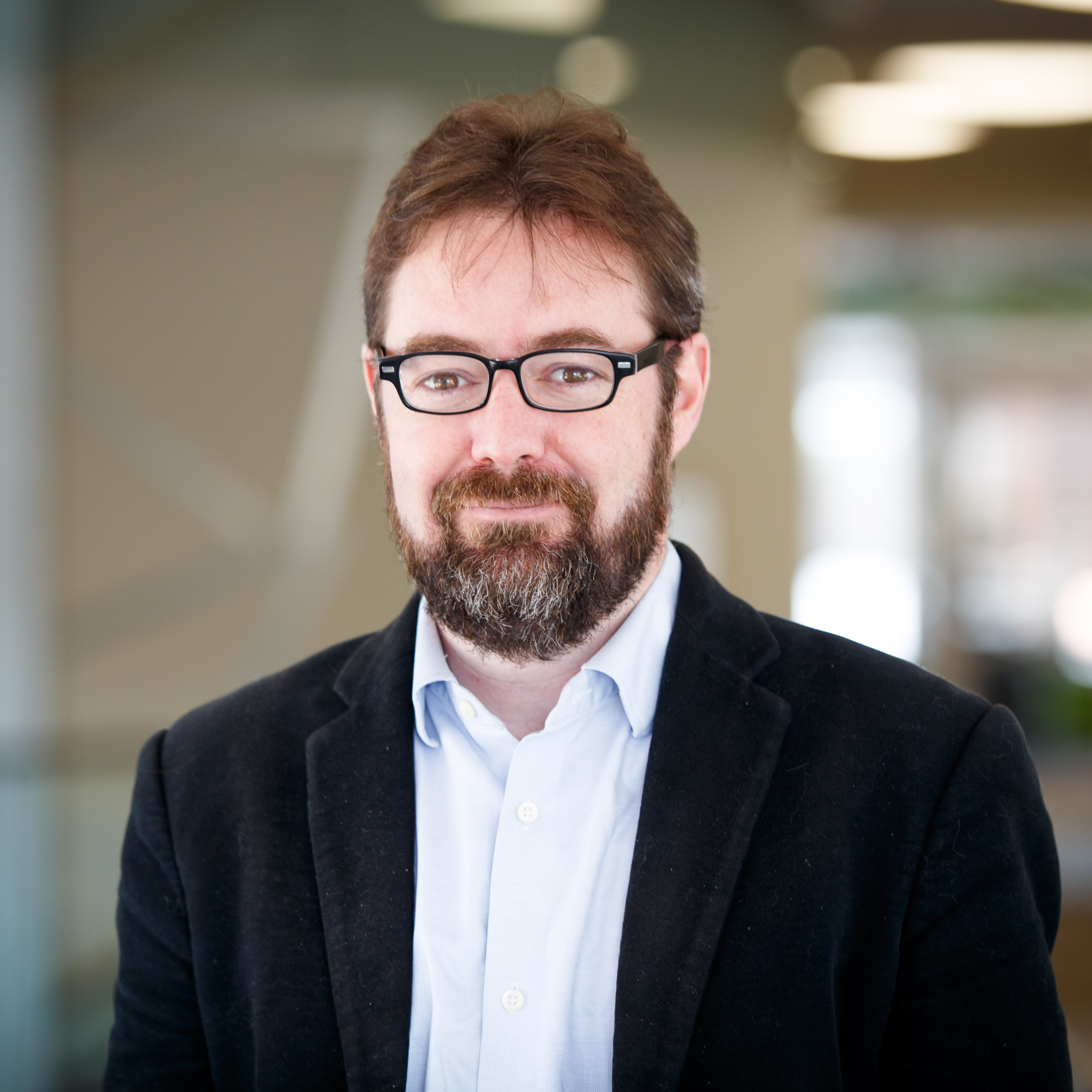 “We are very pleased to welcome John as the Chief Scientist of Keck Observatory,” said W. M. Keck Observatory Director Hilton Lewis. “In this role, he will be responsible for the stewardship of the observatory’s scientific programs and for ensuring the well-being and vibrancy of the science conducted at our observatory.”

O’Meara comes to Keck Observatory from St. Michael’s College in Vermont, where he was most recently a Professor and Chair of the Department of Physics. He brings more than two decades of ground and space-based observational experience as a research astrophysicist. John is a long-time Keck observer, and this year, he is celebrating his 20th anniversary of observing at the Observatory.

“I am proud and honored to be part of the Keck astronomer family,” O’Meara said. “I’m delighted to take on this new role, and to work with the entire Keck community to ensure the Observatory’s leadership of ground-based astronomy for the next decade and beyond.”

As Keck Observatory’s Chief Scientist, O’Meara will serve as a key advisor to the Observatory Director on all matters of science policy and strategy. He has extensive experience in this arena through his role as the Cosmic Origins science team lead for the Large UV/Optical/IR Surveyor (LUVOIR) mission concept, a multi-wavelength space observatory concept for the National Aeronautics and Space Administration (NASA). In this capacity, O’Meara leads the team in developing many aspects of the science justification for LUVOIR.

A proven leader in the national astronomy community, O’Meara has a deep interest in ensuring the health and success of the field. He serves as Chair of the Astronomy and Astrophysics Advisory Committee (AAAC), which reports to Congress on astronomy and astrophysics issues that are of mutual interest to the National Science Foundation, NASA, and the Department of Energy Office of Science.

O’Meara is an expert in investigating the early universe just moments after the Big Bang, and has published more than 75 papers in refereed journals about distant quasars, Big Bang nucleosynthesis, the intergalactic medium, galaxy formation and evolution, and more.

O’Meara obtained his PhD at the University of California, San Diego, and did his postdoctoral work at the Massachusetts Institute of Technology.

“I am excited to bring John on board,” said Director Lewis. “He brings a clear scientific vision with a broad external perspective, proven collaborative ability, and a strong intellect to the Observatory. I believe he will perform admirably as our Chief Scientist.”

The W. M. Keck Observatory telescopes are the most scientifically productive on Earth. The two 10-meter optical/infrared telescopes atop Maunakea on the Island of Hawaii feature a suite of advanced instruments including imagers, multi-object spectrographs, high-resolution spectrographs, integral-field spectrometers, and world-leading laser guide star adaptive optics systems. Keck Observatory is a private 501(c) 3 non-profit organization operated as a scientific partnership among the California Institute of Technology, the University of California, and the National Aeronautics and Space Administration. The Observatory was made possible by the generous financial support of the W. M. Keck Foundation. We wish to recognize and acknowledge the very significant cultural role and reverence that the summit of Maunakea has always had within the Native Hawaiian community.  We are most fortunate to have the opportunity to conduct observations from this mountain.