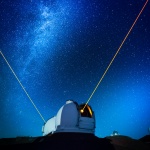 Maunakea, Hawaii – Nearly two decades after pioneering the technology on large telescopes, W. M. Keck Observatory is once again pushing the boundaries in the field of adaptive optics (AO) after receiving a powerful boost of support. The National Science Foundation (NSF) has awarded the Observatory funding through their Mid-Scale Innovations Program to build a […] 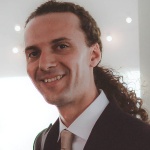 Maunakea, Hawaii – W. M. Keck Observatory congratulates Dr. Benjamin J. (“BJ”) Fulton, recipient of the Astronomical Society of the Pacific (ASP) 2018 Robert J. Trumpler Award for an exoplanet phenomenon that is so important, it bears his name, “The Fulton Gap.” “It is an incredible honor to receive this award and I am humbled to […] 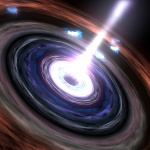 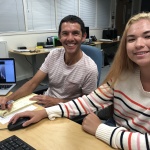 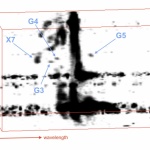 Maunakea, Hawaii – Astronomers have discovered several bizarre objects at the Galactic Center that are concealing their true identity behind a smoke screen of dust; they look like gas clouds, but behave like stars. At today’s American Astronomical Society Meeting in Denver, a team of researchers led by UCLA Postdoctoral Scholar Anna Ciurlo announced their […] 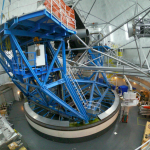 KAMUELA, HI – W. M. Keck Observatory officials yesterday notified the Hawaii Department of Health (HDOH) that they detected a small seepage of oil from the hydraulic system supporting the Keck I telescope and have acted immediately to contain the oil. “We are taking this situation very seriously and have engaged all appropriate authorities,” said […] 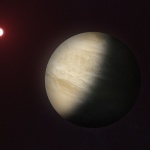 WHERE IMAGINATION & SCIENCE MEET W. M. Keck Observatory is bringing alien worlds to life, embarking on a deep space virtual “journey” to exoplanets that have either been discovered or characterized using Keck Observatory data. Serving as an interface between science, technology, and the arts, the Exoplanet Imaginarium is designed to fulfill the ultimate dream of […] 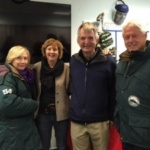 Former U.S. President Bill Clinton and his wife, former Secretary of State Hillary Clinton traveled to the summit of Maunakea in early January 2018 and learned about the cultural, natural and scientific significance of the mountain. The Clintons were shown culturally and geologically important sites before touring the W. M. Keck Observatory, one of the […] 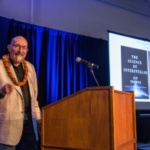 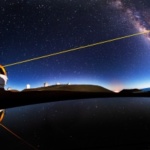 Maunakea, Hawaii – One of the most scientifically productive adaptive optics (AO) systems on Earth is getting a major upgrade, one that will further advance high-impact research on the hunt for habitable exoplanets, the supermassive black hole at the center of the Milky Way, and the nature of Dark Matter and Dark Energy. The National […]