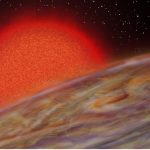 Maunakea, Hawaiʻi – Three newly-discovered planets have been orbiting dangerously close to stars nearing the end of their lives. Out of the thousands of extrasolar planets found so far, these three gas giant planets first detected by the NASA TESS (Transiting Exoplanet Survey Satellite) Mission, have some of the shortest-period orbits around subgiant or giant […] 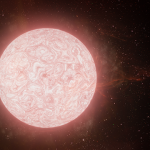 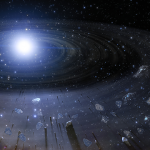 A New Astrogeology Study Suggests That Most Nearby Rocky Exoplanets Are Quite Unlike Anything in Our Solar System Maunakea, Hawaiʻi – Astronomers have discovered thousands of planets orbiting stars in our galaxy – known as exoplanets. However, it’s difficult to know what exactly these planets are made of, or whether any resemble Earth. To try to […] 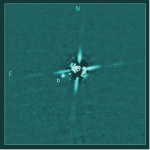 Maunakea, Hawaiʻi – One of the youngest planets ever found around a distant infant star has been discovered by an international team of scientists led by University of Hawaiʻi at Mānoa faculty, students, and alumni. Thousands of planets have been discovered around other stars, but what sets this one apart is that it is newly-formed […] 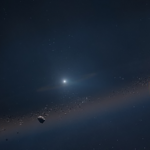 Giant Gas Planet Orbiting a Dead Star Gives Glimpse Into the Predicted Aftermath of our Sun’s Demise Maunakea, Hawaiʻi – Astronomers have discovered the very first confirmed planetary system that resembles the expected fate of our solar system, when the Sun reaches the end of its life in about five billion years. The researchers detected the […] 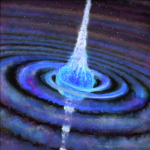 The first observation of a brand-new kind of supernova had been predicted by theorists but never before confirmed Maunakea, Hawaiʻi – In 2017, a particularly luminous and unusual source of radio waves was discovered in data taken by the Very Large Array (VLA) Sky Survey, a project that scans the night sky in radio wavelengths. […] 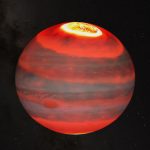 Maunakea, Hawaiʻi – Sitting more than five times the distance from the Sun as Earth, Jupiter is not expected to be particularly warm. Based on the amount of sunlight received, the average temperature in the planet’s upper atmosphere should be about minus 100 degrees Fahrenheit or a chilly minus 73 Celsius. Instead, the measured value […] 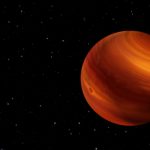 Maunakea, Hawaiʻi – Jupiter may be the bully planet of our solar system because it’s the most massive planet, but it’s actually a runt compared to many of the giant planets found around other stars. These alien worlds, called super-Jupiters, weigh up to 13 times Jupiter’s mass. Astronomers have analyzed the composition of some of […] 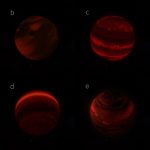 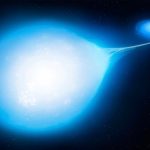 Maunakea, Hawaiʻi – Astronomers have made the rare sighting of two stars spiraling to their doom by spotting the tell-tale signs of a teardrop-shaped star. The tragic shape is caused by a massive nearby white dwarf distorting the star with its intense gravity, which will also be the catalyst for an eventual supernova that will […]